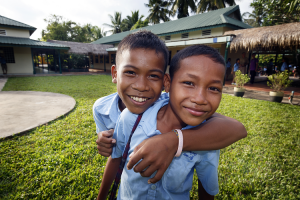 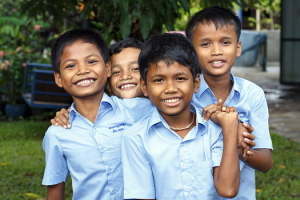 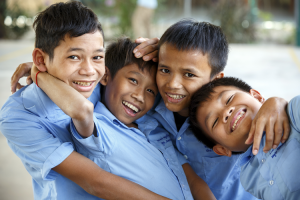 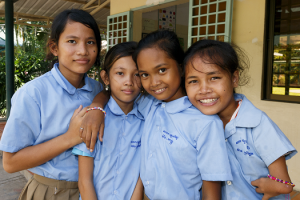 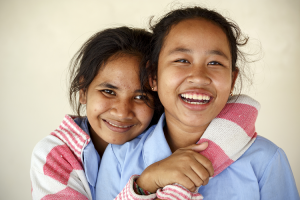 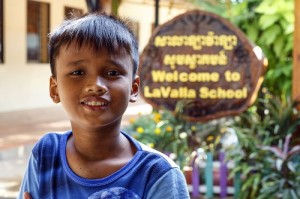 The LaValla School was established by the Marist Brothers in 1998. It is the only government approved school providing a full primary education to children with physical disabilities. Extended learning programs are provided in addition to the approved and accelerated curriculum. These include Traditional Khmer Music, English, Elementary Computing, Physical and Hydro-therapy, Sewing and Guitar.

In 2012, LaValla maintained an enrolment of just fewer than 100 for whom supervision, tuition, food, accommodation and health care were provided by regular staff and staff in collaborating organisations, most notably  the health and rehabilitation organisations.

In August, 28 students completed their elementary schooling. Of this group, 22 students, including 10 girls, chose to proceed to government high school. 17 of this group were accepted at Villa Maria to reside as they begin their secondary schooling.

A new Head Teacher was appointed and a partnership with RCRC (Rose Cambodia Rehabilitation Centre) was established to support and strengthen physiotherapy in the school.